Teaching and Mapping the Geography of the Meuse Argonne Offensive: Introduction 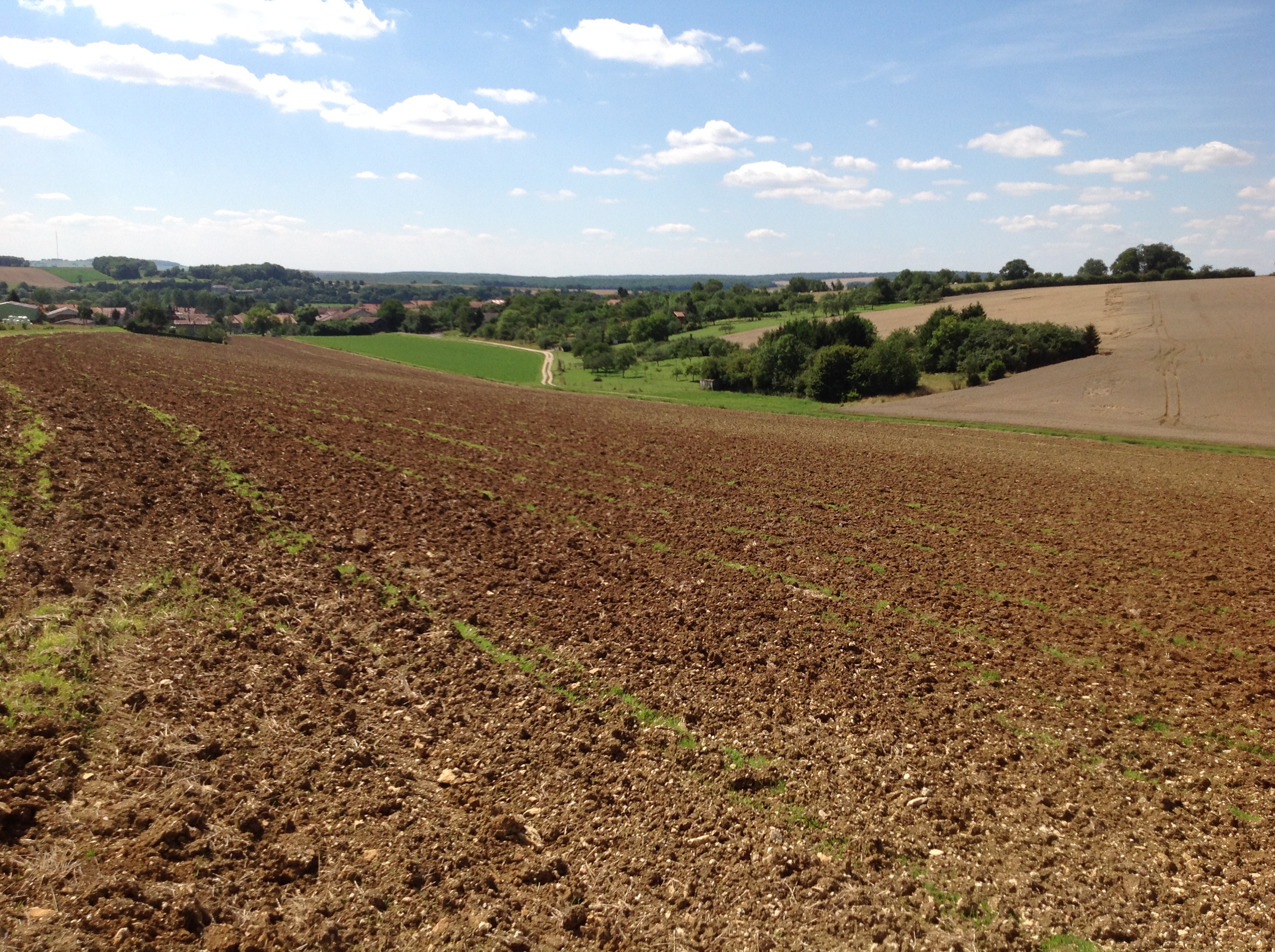 The American Army faced geographic obstacles as it launched its largest offensive of World War One in the Meuse-Argonne Region.  The mighty, impregnable Argonne Forest lay to the west of the front and the Meuse River to the east.  Across the German Front lay the aforementioned ridges and hills, all of which the Germans were well prepared to defend.  It was the job of the American Army and its soldiers to penetrate north through the front, a region in the shape of a funnel, a region that contained the most German railroads and communication lines, lines that could be severed if the attack was successful.  An Allied success in the vicinity of the Meuse River would divide the German Army.  The Germans were well prepared to defend themselves and their positions.  However, beyond these German defended heights lay low rolling fields that led all the way to Belgium, Germany, and Luxembourg.[i] The American objective was to not to jump in the trenches but to burst out of them, to advance at all costs. 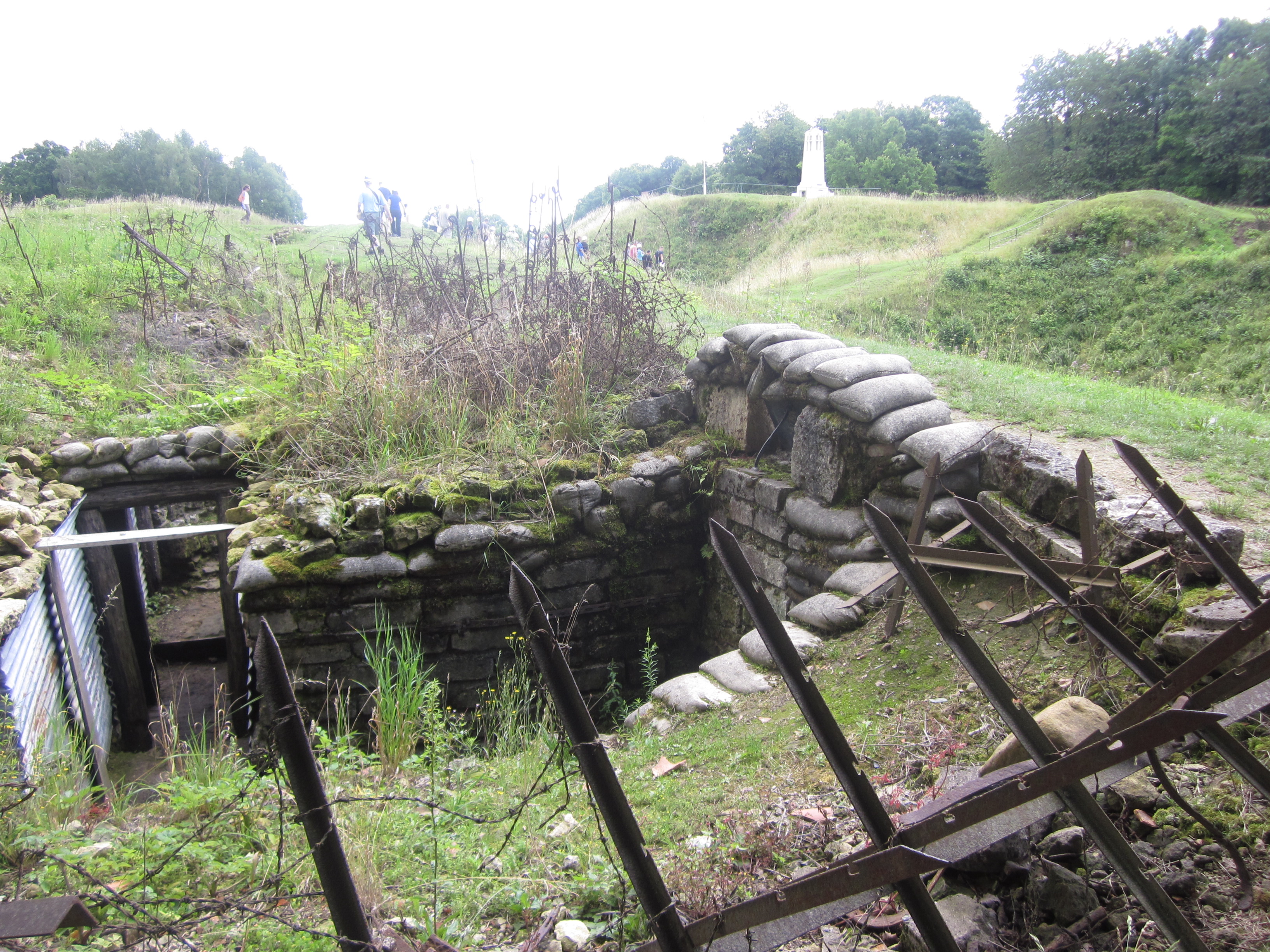 Many orders were based on the objective of pushing ahead regardless of flank or conditions or terrain.  The Americans eventually would push through the last German lines to the rolling fields to the north.  However, it would cost a lot.  The terrain of the Meuse-Argonne region impacted the course and outcome of the battle, and despite land that was decidedly better suited for defensive war, and the offense was able to punch through the German lines all the way to Germany[ii].

NEXT SECTION 3- Where? Why There?