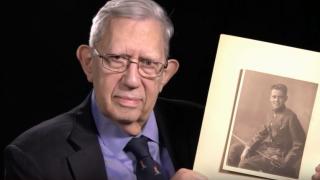 Memorial Day 2018: A Testimony of Sacrifice
More than a half million Americans gave their life during World War I and World War II. They died fighting to protect freedom and democracy around the world. Hear family members remember those they lost, who are buried overseas in North Africa American Cemetery. 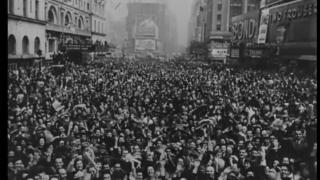 Today in History, May 8, 1945: The War Ends in Europe
On May 8, 1945 World War II ended in Europe. This piece was produced by the United News Company in 1945. Courtesy of the National Archives and Records Administration 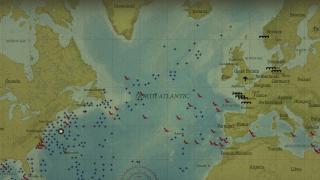 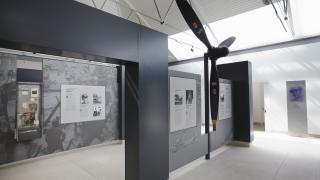 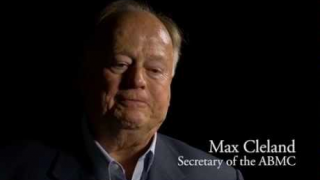 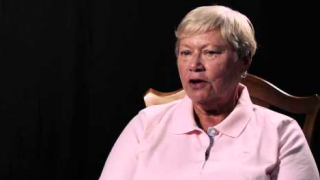 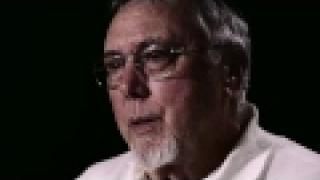 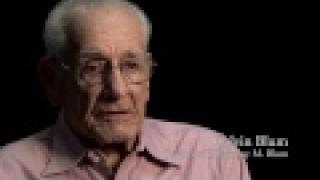 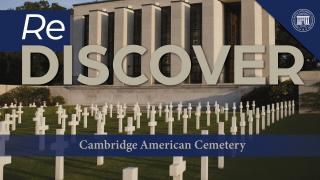 Cambridge American Cemetery
This World War II cemetery in England contains the graves of more than 3,800 war dead, and nearly 5,130 names on the Walls of the Missing. 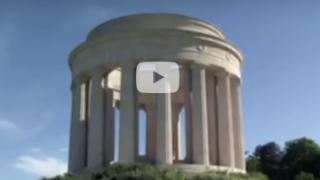