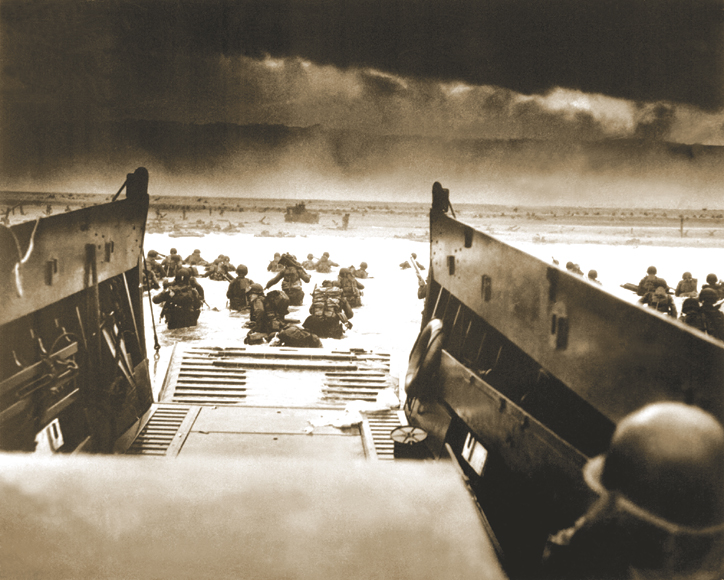 Nearly seven decades ago in the midst of World War II, Allied forces landed on the Normandy coastline on June 6, 1944 with the aim to liberate France, and then advance to Germany.

To mark the 70th anniversary of D-Day, and to honor those Americans that fought and died in this campaign, Normandy American Cemetery was the site of a bi-national ceremony on June 6, 2014 at 10:30 a.m.

Pointe du Hoc was the site of a small ceremony on June 5, 2014 to mark the anniversary and the recent opening of the new visitor center.