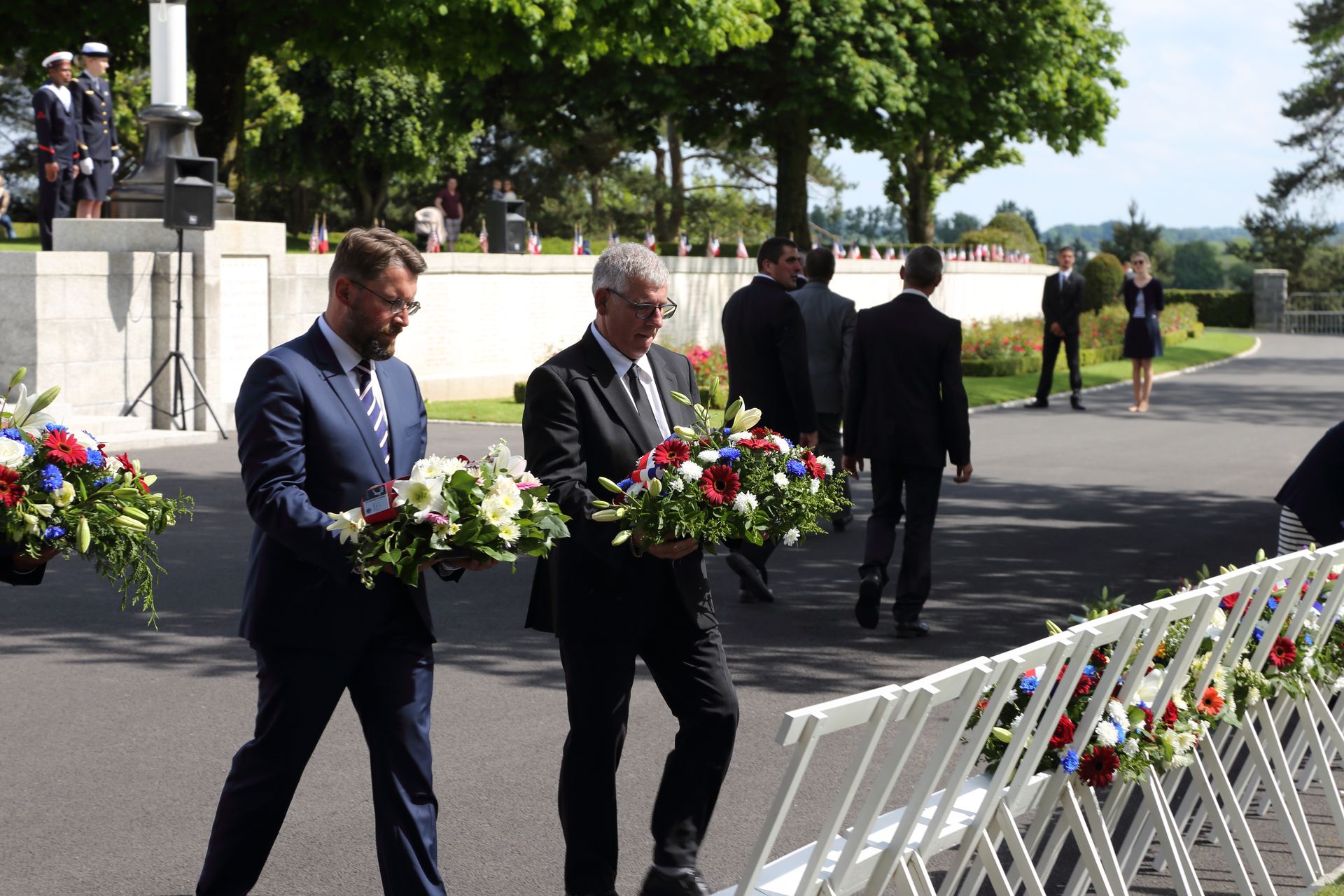 Brittany American Cemetery in France will host its annual Memorial Day Ceremony on Sunday, May 26, 2019 at 4:00 p.m. Attendance is free and open to the public. If you are a family member of someone who is honored at the cemetery and you're planning to attend the ceremony, please email the cemetery at least two weeks prior to the event.