Commemorating our fallen heroes: A Memorial Day weekend at ABMC

After two years of pandemic-driven restrictions, the American Battle Monuments Commission (ABMC) hosted public Memorial Day ceremonies throughout the world May 28 – 30, 2022, that allowed visitors, veterans, and U.S. and host-national officials to focus on the fallen and the sacrifices they made for us all.

“This weekend, across the world, Americans celebrate Memorial Day together with our foreign partners by paying tribute to our war dead in much the same way as we did 154 years ago.” said ABMC Chairman Mark Hertling, during the Aisne-Marne American Cemetery Memorial Day ceremony.

For those unable to attend an ABMC ceremony, the Netherlands American Cemetery ceremony on May 29, was livestreamed so that all could pay tribute. The broadcast can be viewed at youtube.com/usabmc or facebook.com/usabmc.

Memorial Day, a national holiday observed on the last Monday of May, was originally called Decoration Day and was conceived through Union Maj. Gen. John Logan’s "General Order No. 11." The order, given during Reconstruction after the American Civil War, was to honor Union soldiers killed in battle or who died from wounds sustained in battle and by honoring and decorating their graves in the cemeteries near where they fell.

For nearly 100 years, ABMC has honored Memorial Day commemorative traditions across its now 26 cemeteries and 32 monuments around the world. This is not just in keeping with General Order No. 11, but with ABMC’s first chairman, General John J. Pershing’s promise at the time of ABMC’s creation in 1923 that “time will not dim the glory of their [the fallen’s] deeds.”

Located in 17 countries and the U.S., ABMC has developed a unique relationship with local communities around the world, as well as audiences at home and U.S. Embassy and Department of Defense partners, who all continue to honor and remember the service, sacrifice and ideals of American Armed Forces and its allies through shared ceremony.

“ABMC cemeteries around the world are more than final resting places; they are the stories of our free Nation, the legacies of our families, representing the diversity and values of who we are as a people,” said ABMC Commissioner Florent “Flo” Groberg, in his remarks at the Netherlands American Cemetery ceremony.

This year, ABMC’s leadership was in attendance at the majority of the agency’s ceremonies, including: 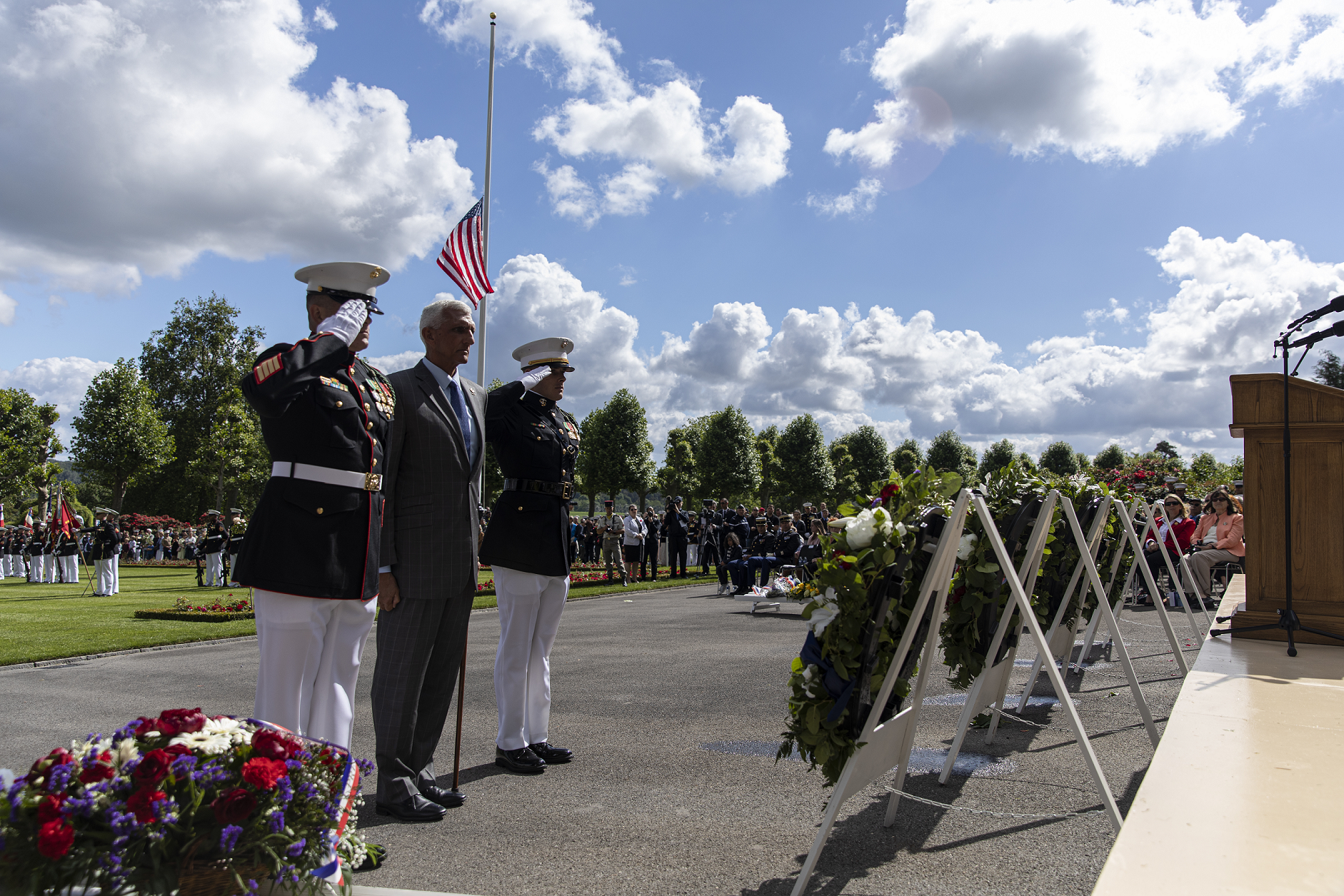 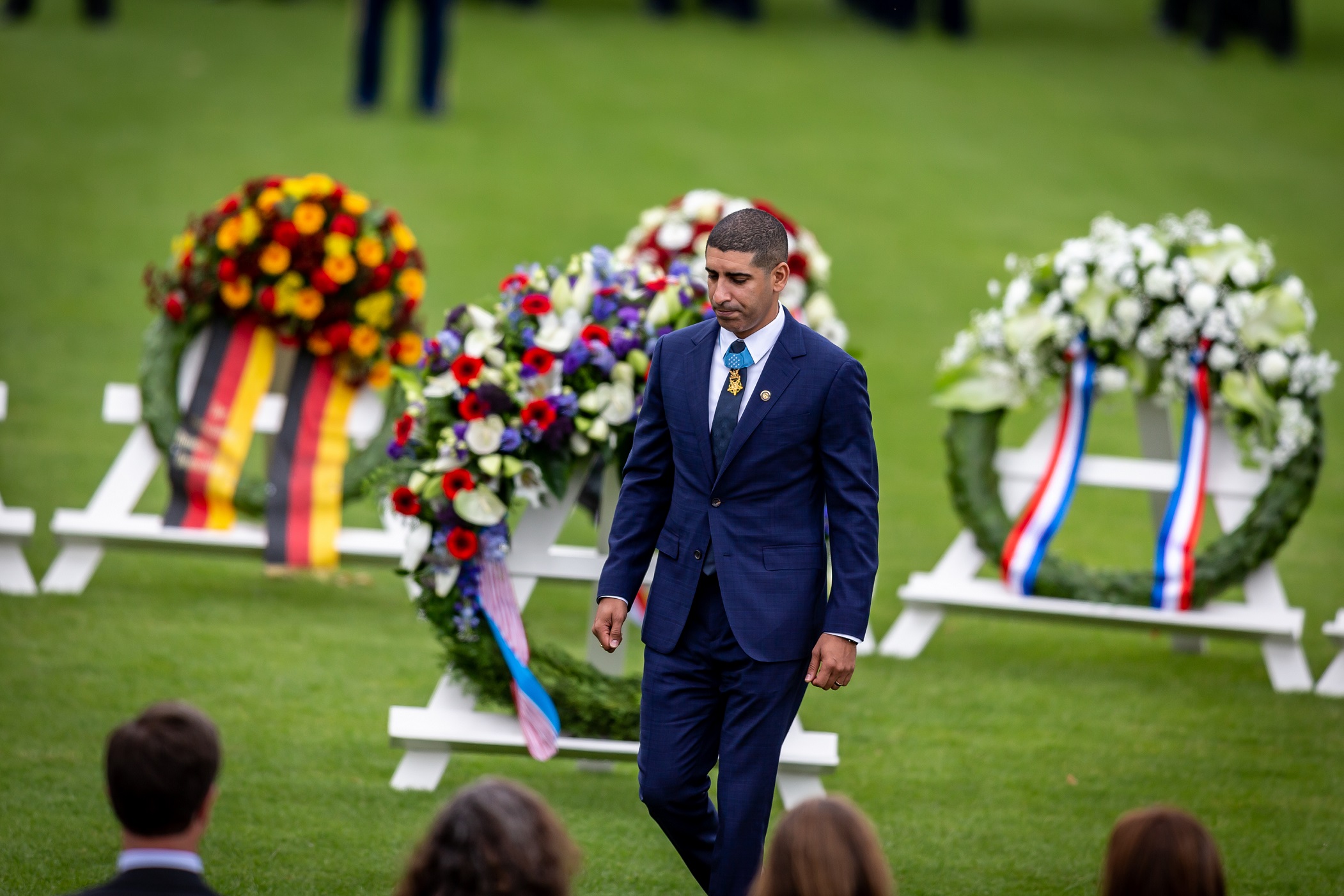 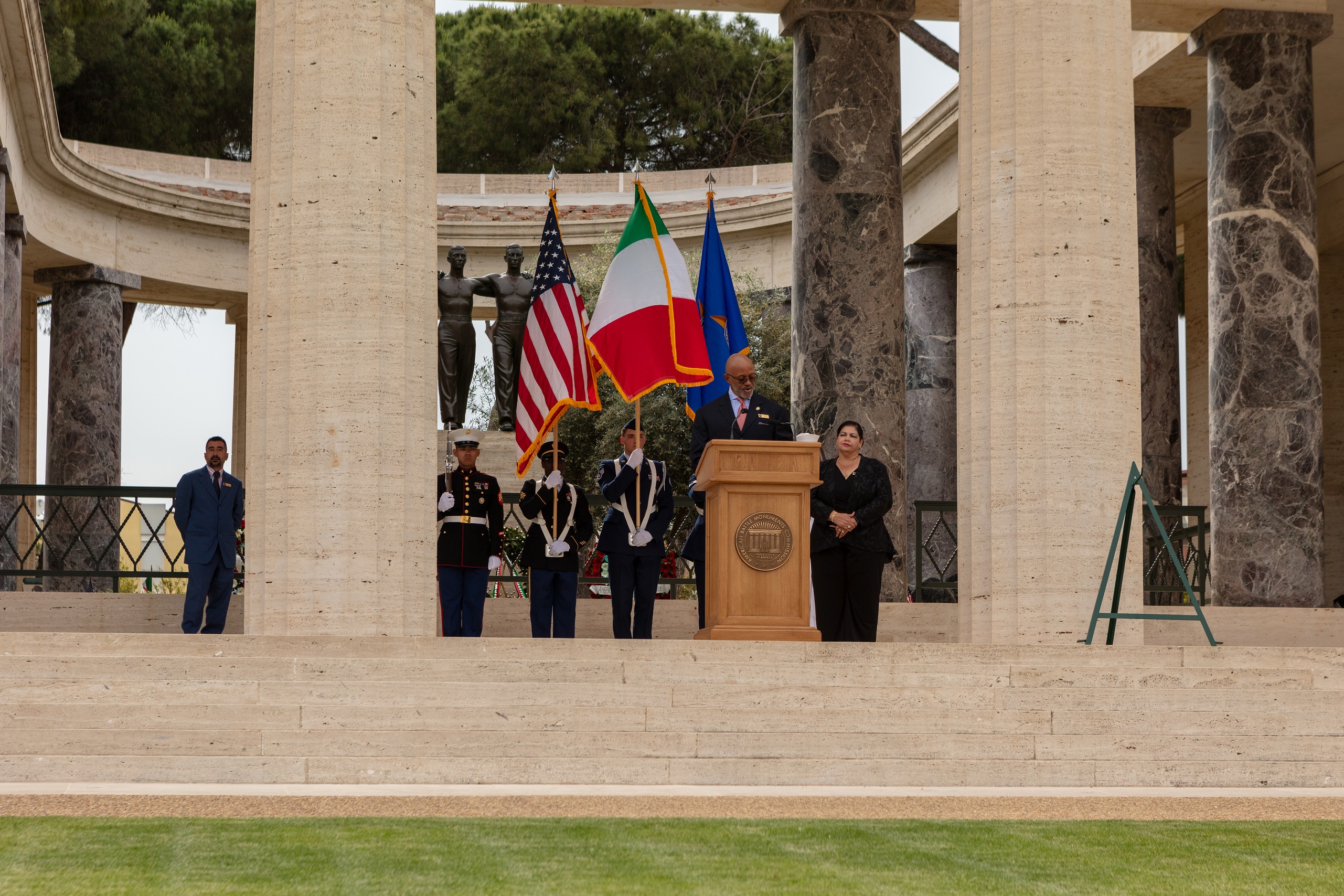