Press Release: Sailor Accounted for from World War II to be Buried Next to Twin Brother with Full Military Honors at Normandy American Cemetery, France

Navy Reserve Radioman 2nd Class Julius H.O. Pieper, 19, of Esmond, South Dakota, accounted for by the Defense POW/MIA Accounting Agency (DPAA) in 2017, will be buried next to his twin brother, Ludwig. On June 19, 1944, the brothers were serving aboard Landing Ship Tank Number 523 (LST-523), off the coast of Normandy, France. The ship exploded and sank after striking a German mine, killing both Julius and Ludwig.  In the years following the incident, the remains of Julius were not recovered or identified. His twin brother, Radioman 2nd Class Ludwig J. Pieper, was recovered and buried at Normandy American Cemetery.

At the request of the Pieper family, the grave of Ludwig was relocated in 2018 to a new location in the cemetery that will allow the brothers to rest side by side.

In September 1961, French salvage divers dismantled the LST-523 and turned over potential remains discovered to U.S. authorities. The remains, designated as Unknown X-9352, were found in the Radio Room of LST-523.  At the time, the remains could not be identified and were interred in Ardennes American Cemetery in Belgium as an Unknown.

In 2015, a high school student in Ainsworth, Nebraska, was researching the Pieper twins as part of a World War II research project managed by National History Day. The student, Vanessa Taylor, gathered information from the National Archives, requested records from DPAA and interviewed surviving family members.  During the research process, a possible link between the remains recovered in 1961 and Julius Pieper was discovered by DPAA. The staff at DPAA did further research, exhumed the Unknown remains believed to be Julius in 2016, and made an identification which was announced in 2017. 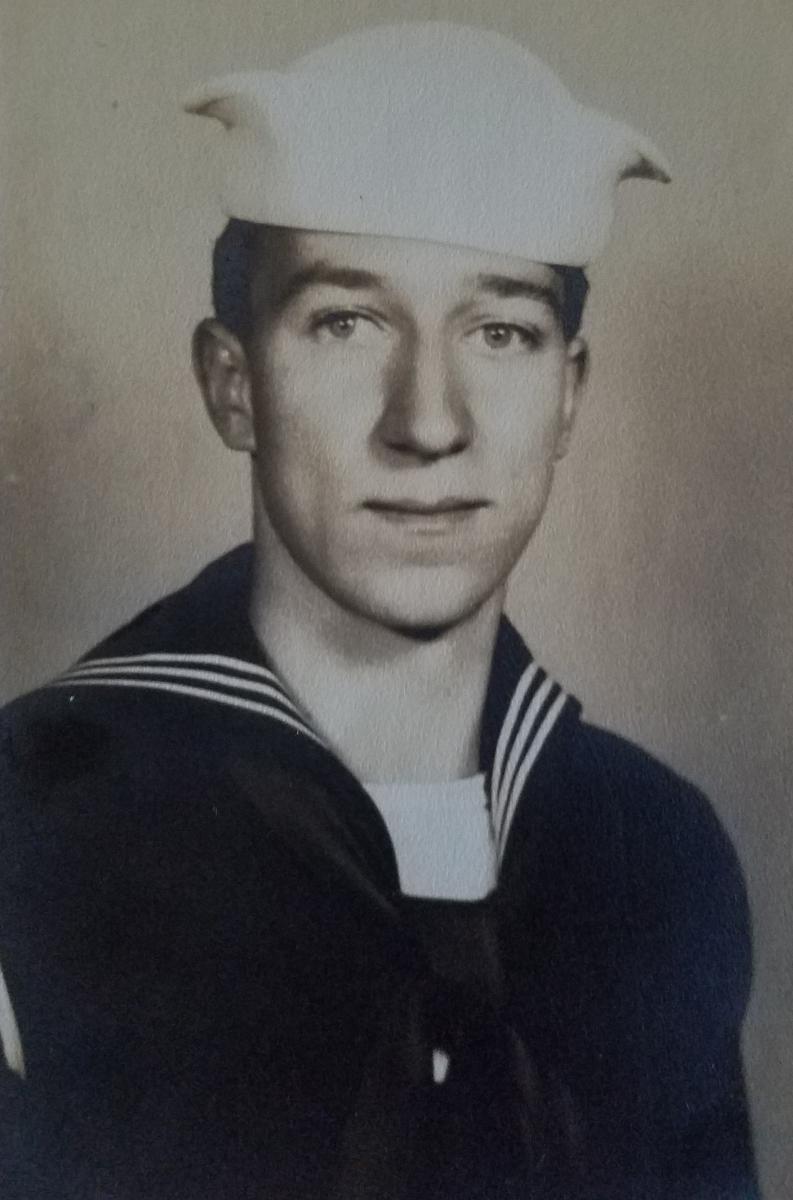 Of the 16 million Americans who served in World War II, more than 405,000 died during the war.  Currently there are 72,917 service members still unaccounted for from World War II.  Julius’s name is recorded on the Walls of the Missing at Normandy American Cemetery.  Each of ABMC’s 14 World War II cemeteries not only contains burial plots, but a memorial listing the names of those servicemen recorded as Missing in Action, Lost at Sea or Buried at Sea.  A rosette will be placed next to Julius's name to indicate he has been accounted for and now rests in a known grave.

Although interred as an Unknown in Ardennes American Cemetery, Pieper’s grave was meticulously cared for the past 70 years by ABMC.  The Pieper brothers, along with the more than 172,000 Americans buried or memorialized at ABMC’s World War II cemeteries and memorials will continue to be honored in perpetuity ensuring their service, achievements and sacrifice will never be forgotten.

Media interested in learning more about the burial of Julius Pieper can contact ABMC External Affairs at 703-696-6896 or by e-mail at herrmanns@abmc.gov.

Established in 1923 by Congress, ABMC is a U.S. government agency charged with commemorating the service, achievements and sacrifice of the U.S. Armed Forces where they have served overseas since 1917. ABMC administers our nation’s commemorative cemeteries and federal memorials overseas. For more information visit www.abmc.gov.